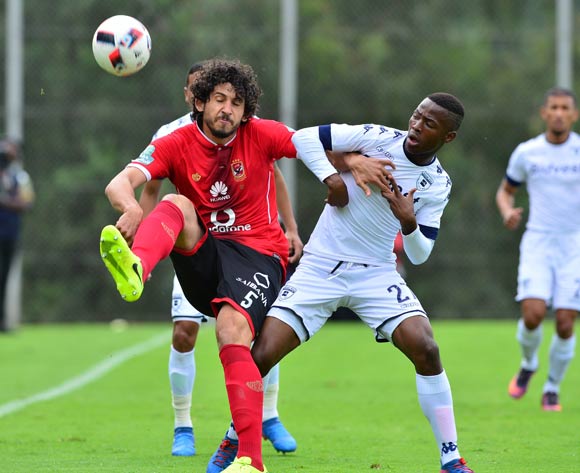 Despite playing to a 2-2 draw with Misr El-Maqassa on Monday night, Al Ahly have clinched their 39th Egyptian Premier League title.

Hossam El-Badry’s side have been crowned champions with four games to spare and have yet to lose in the EPL this season.

The Red Devils have won three of the last four Egyptian championships and their latest triumph will come as a major boost ahead of their CAF Champions League clash this weekend.

Ahly will play host to Morocco’s Wydad Casablanca at the Borg El Arab Stadium outside of Alexandria on Sunday night.

The Egyptians top Group D in the continental competition on four points, level with Zambia’s Zanaco, while Wydad have three points.