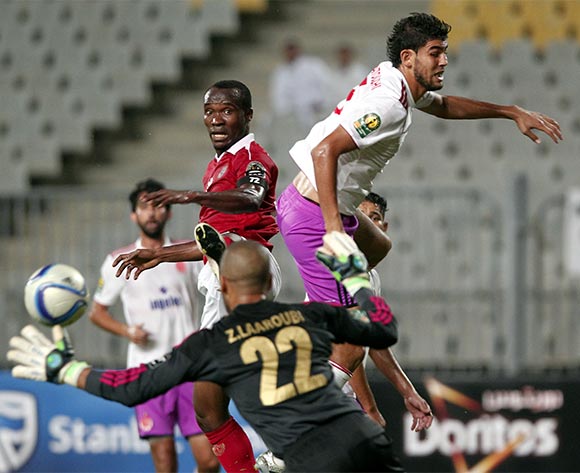 Wydad Casablanca’s CAF Champions League clash away to Al Ahly will be a thriller, according to defender Yousef Rabih.

The teams will meet in a Group D clash at the Borg El Arab Stadium on Sunday night, with Wydad looking to bounce back after suffering a defeat at the hands of Zambia’s Zanaco in the previous round.

“We played a very good game, yet we couldn’t score the equaliser, especially with the hot weather conditions and pitch’s atrocious state,” Rabih is quoted by KingFut.

“However, we are ready to face Al Ahly now and I promise we will compensate for our loss and fight until the end. We can’t lose two consecutive games at this point.

“We have a complete team right now and I am sure we are capable of beating Al Ahly and Cotton Sport at their homes. I expect that our clash against Al Ahly will be very thrilling.”

The defender added, “Our team needs to be smart when we’re facing Al Ahly.

“We need to be very cautious, especially in the first half, as it is very important that we don’t concede.

“We will also try our best to score during the second half and why not the first one?

“We will not commit the same mistakes that we did against Zamalek last year.

“We have a very smart coach who knows how to manipulate these type of games and has a major experience in African football.”