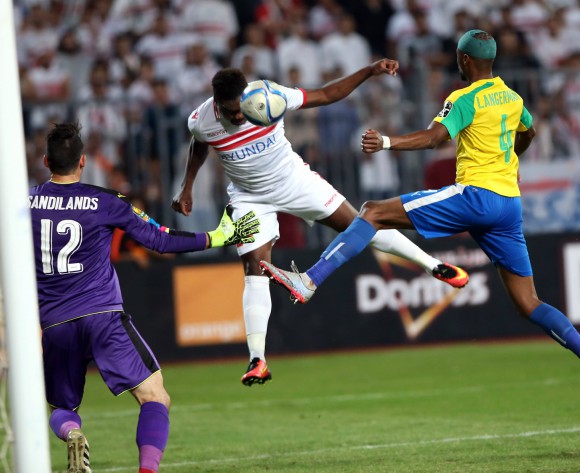 The White Knights will host the Algerians at the Borg El Arab Stadium outside of Alexandria on Friday night for their third Group B match.

Inacio will be without Ayman Hefny and Osama Ibrahim due to injury, while Tarek Hamed is suspended.

As a result, he has called Mostafa Fathi, Mahmoud Abdel-Rahim Gennesh and Bassem Morsy back into the squad after they missed the clash against Dakhleya earlier in the week.