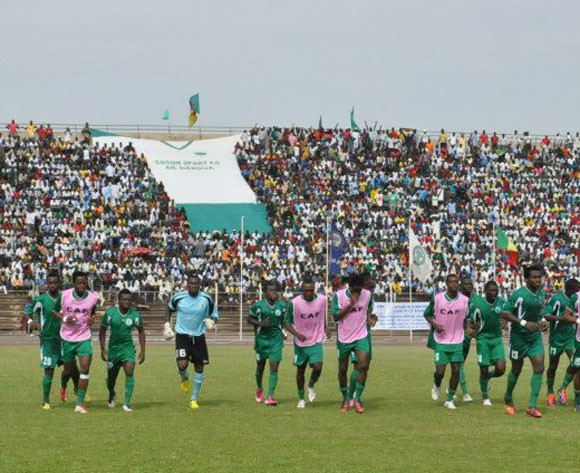 Coton Sport face a must-win match in Group D of the CAF Champions League when they face hosts Zanaco in Lusaka on Saturday. Kick-off at the National Heroes Stadium is set for 15h00 CAT.

The Cameroonian visitors have had a tough time of things in the group phase thus far, suffering back-to-back defeats against Wydad Casablanca and Al Ahly to leave them at the bottom of the standings.

Zanaco, by contrast, are unbeaten thus far and have yet to concede a goal, having played to a 0-0 draw away to Ahly before claiming a 1-0 win over Wydad last time out. They are level with the Egyptian giants on four points at the top of the group.

This is crunch game for Coton Sport, who need a positive result in Lusaka to keep alive their hopes of progressing into the quarterfinals. Anything less and they will have nothing to play for in the remainder of their African campaign.

Yet Mumamba Numba, coach of Zanaco, will hope to exploit the weaknesses the Cameroonians have shown in their past two Champions League clashes. Zanaco’s defensive stability will provide the foundation for them to use their pace and athleticism in attack.

This will be the first of a double-header between Zanaco and Coton Sport, with the return game in Garoua scheduled to take place on June 21.