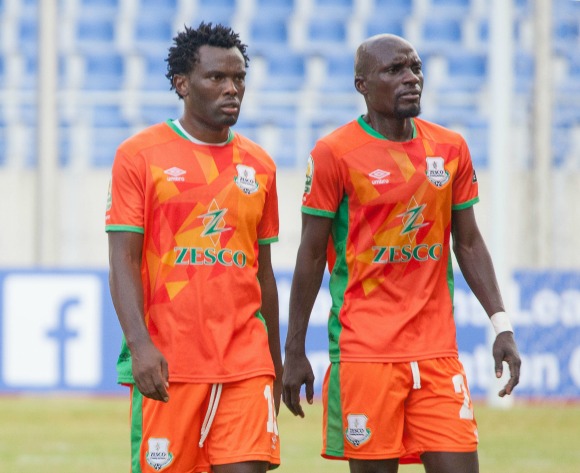 Zesco United will welcome Recreativo do Libolo for a key clash in Group C of the CAF Confederation Cup on Sunday in Ndola, kick-off at 15h00 CAT.

All four teams in the group are locked on three points after two Matchdays, leaving any of the quartet primed to take control of their quarterfinal hopes.

The Zambians come into the clash after suffering a narrow 1-0 defeat away to Sudan’s Al-Hilal Al-Ubayyid last time out, with Cheick Moukoro scoring the decisive goal late in the day.

Reacreativo, meanwhile, were more comfortably beaten in Egypt, going down 2-0 at the hands of Smouha at the Borg El Arab Stadium outside of Alexandria.

Four successive home wins in the group puts the pressure on Zesco to continue that trend, but Recreativo will fancy their chances of coming away from Ndola with a positive result.

This match will be the first of a double-header between the teams, with the return game in Calulo set for June 20.

Namibian referee Jackson Pavaza will take charge of the match in Ndola. The other Group C encounter between Smouha and Al-Hilal Al-Ubayyid will be played in Alexandria on Saturday night.