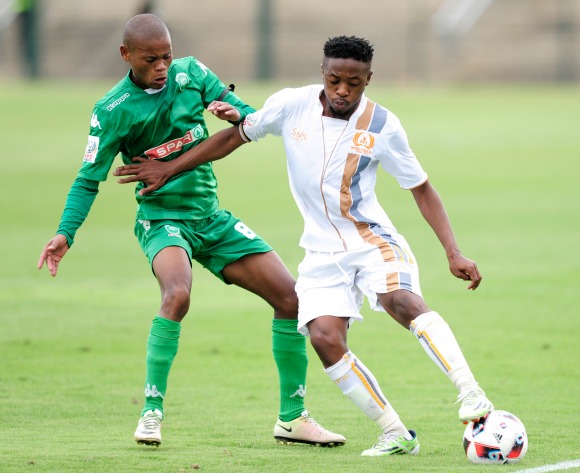 Reports suggest that the negotiations for the multimillion rand deal are at an advanced stage as the national First Division side wants to make their way to the Absa Premiership.

The Sowetan website has it that Eagles owners Sbu and Shawn Mpisane‚ are on the verge of completing a purchase that could see Stars relocating to KwaZulu-Natal.

The website spoke to Stars' boss Rantsi Mokoena who denied speaking to the Mpisanes, insisting the club is not for sale.

“The last people who have spoken to us with a view of trying to buy the club was (Gauteng Education MEC) Panyaza Lesufi and that was last year‚" Mokoena said to the Sowetan.

"I have never spoken to anyone regarding the buying of the club and I am currently working on player movements in preparation for next season.

"We are not selling this club and one of the things that we are going to do in the coming days is to have a proper review of the season which includes whether the coach (Serame Letsoaka) will be staying or not.”

Meanwhile, NFD side AmaZulu are also reported to have been interested in buying the status of the newly-promoted PSL side, Thanda Royal Zulu.

Eagles finished at number four in the NFD whilst Usuthu missed out on the Promotion Play-off spot by finishing at number five, and both sides will now hope to return to the elite division via the boardroom.