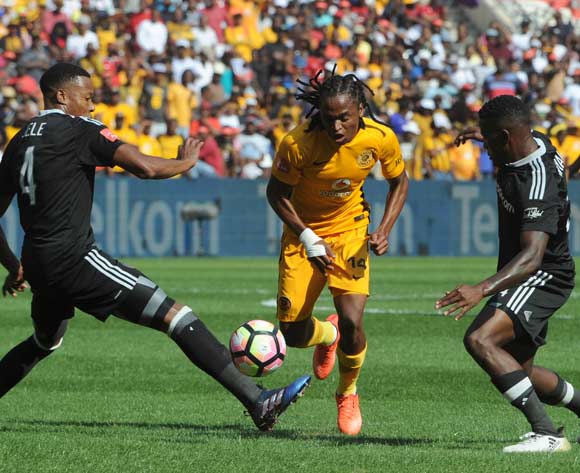 The Amakhosi awards ceremony took place in Kyalami, Midrand, Gauteng after Amakhosi finished the season on position four on the Absa Premiership log.

Ramahlwe Mphahlele, who joined Amakhosi from Mamelodi Sundowns prior to the recent campaign, was named Chiefs Players' Player of the Season.