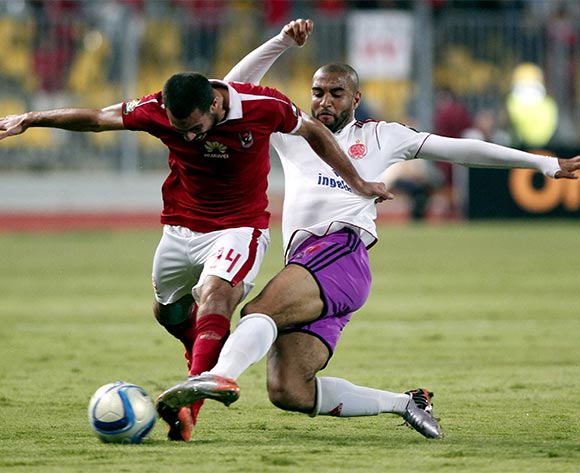 The win took the Egyptian giants to the top of Group D standings with four points. They are only ahead of second-placed Zanaco on goal difference.

Moamen Zakaria, who scored Ahly's second goal against Coton Sport, will be looking to inspire the Red Devils to victory over Casablanca.

Meanwhile, Casablanca suffered a 1-0 defeat to Zambian side Zanaco in their previous group match which was played in Lusaka last week Wednesday.

The defeat left the Moroccan giants placed third on the Group D table with three points. They are only a point behind the leaders Al Ahly.

William Jebor has already netted for Casablanca in the group stage and the forward will be keen to score in Egypt, and help his side win.

Referee Youssef Essrayri from Tunisia will be in change of the match between Al Ahly and Casablanca.