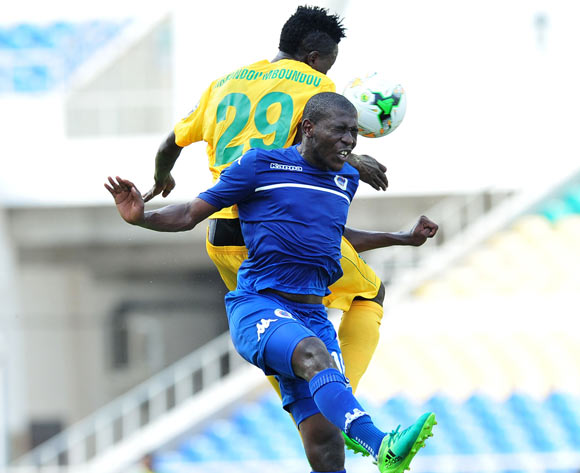 South African side SuperSport United showed real heart to come from behind to rescue a point as they played to a 2-2 draw against DR Congo side TP Mazembe in a Confederation Cup, Group D match at the Stade Frederic Kibassa Maliba in Lubumbashi on Sunday.

The win takes SuperSport to the top of Group D with five points, the same as second placed TP Mazembe but the South African side has a superior goal difference.


Horoya Ac (who beat Cf Mounana 1-0 on Saturday) are also on five points, but in third place because of goal difference while Cf Mounana are last in Group D with zero points.

TP Mazembe started positively in front of their home fans on Sunday and opened the scoring in the 21st minute courtesy of a goal from Ben Malango Ngita, 1-0.

The DRC side doubled their lead five minutes later when Rainford Kalaba found the back of the net following a good passing movement by TP Mazembe, 2-0.

SuperSport quickly hit back, though, with Aubrey Modiba scoring a crucial goal to take his side into the half time break only trailing by a goal, 2-1.

The second half saw SuperSport playing the better football and they managed to find the equaliser in the 66th minute courtesy of a strike from Teboho Mokoena, 2-2.

Both sides pushed forward in the final twenty minutes in search of the winner, but neither could find the decisive goal.

The two sides will clash again in the Confederation Cup in a fortnight when SuperSport host TP Mazembe.