Dembele to replace Aubameyang at Dortmund? 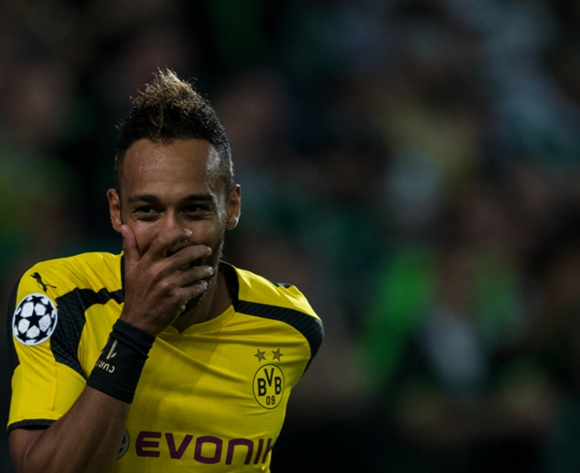 Celtic’s Mouss Dembele could be lined up as a replacement for Pierre-Emerick Aubameyang at Borussia Dortmund.

BVB’s Gabonese striker enjoyed another superb season for the German club and was the Bundesliga’s leading goal scorer with 31 strikes.

This has led to increased speculation that the player will leave in the European summer, with the likes of Arsenal, Paris Saint-Germain and AC Milan strongly linked with the 27-year-old.

According to the Daily Record, Dortmund view 20-year-old Frenchman Dembele (who has Malian roots) as the ideal replacement.

Incoming BVB boss Lucien Favre, who is set to replace Thomas Tuchel, has already given his blessing to the move, especially as he tried to sign Dembele for Nice last year.

Dortmund could recoup as much as £60-70-million if they sell Aubameyang, while Dembele is rated at £30-million after scoring 32 goals for Celtic last season.

The Scottish giants will be very reluctant to sell, but are unlikely to resist a big-money offer.