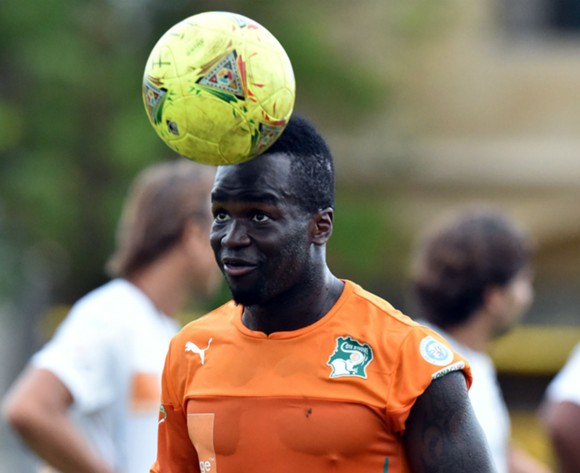 Beijing Enterprises’ Ivorian midfielder Cheick Tiote, 30, has sadly passed away after collapsing at training on Monday.

"It is with deep sadness I confirm that Cheick Tiote sadly passed away earlier today after collapsing in training," said spokesman Emanuele Palladino.

"We cannot say any more at the moment and we request that his family's privacy be respected at this difficult time. We ask for all your prayers."

"We are devastated to have learnt of the tragic passing of Cheick Tiote at the age of just 30,” read a statement from Newcastle.

"The thoughts of everyone at Newcastle United are with Cheick's family, friends, team-mates and everyone connected with the clubs he represented."

Newcastle manager Rafa Benitez said: "It is with great sadness that I have this afternoon learned of Cheick's death.

"In all the time that I have known him, he was a true professional, dedicated and above all, a great man. Our hearts go out to his family and friends at such a sad time."

Tiote represented the Ivory Coast national team over 50 times was a member of the squad which won the 2015 Africa Cup of Nations. He also represented his country at the 2010 and 2014 World Cups.