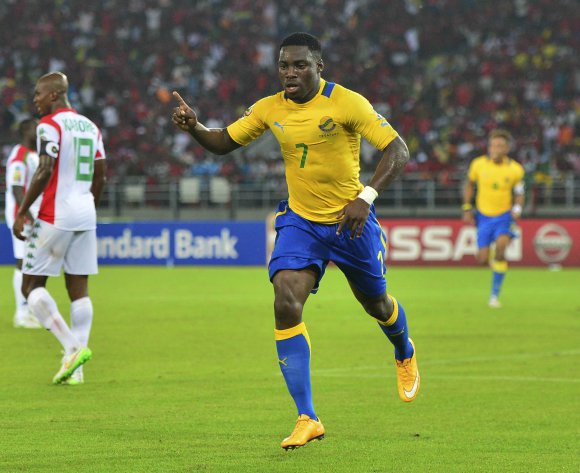 This is after Ivorian striker Souleymane Coulibaly went AWOL from Egyptian giants Al Ahly, claiming that they treated him like a slave. The Red Devils have lodged a complaint with FIFA in regards to the player’s conduct.

Moawad says the Ivorian showed no signs of discontent before his departure.

“I ran the sessions for the entire team and everything Coulibaly mentioned is untrue,” he said in an interview with Radio Hits, as quoted by KingFut.

“He should’ve been smarter when picking an excuse; hundreds of players have played for Al Ahly and other Egyptian clubs, and not one mentioned these conditions.

“Picking anything but oppression could’ve got him out of trouble with FIFA, but he’s not bright enough.”

Evouna also defended both Egypt and Al Ahly, explaining on an Instagram post that he enjoyed his time with the Cairo side.

“I had a great experience in Egypt and with Al Ahly club especially with the fans. Don’t believe anything negative about Egypt or Al Ahly club,” he posted.