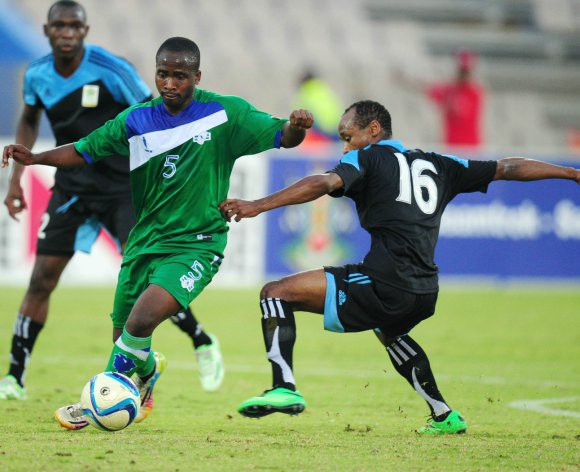 Tanzania will be out to get their 2019 Africa Cup of Nations qualifying campaign off to the perfect start when they welcome Lesotho to the National Stadium in Dar es Salaam on Saturday evening.

The Taifa Stars have only ever qualified for Africa's premier continental competition on one previous occasion, way back in 1980. They East Africans would depart Nigeria 37 years ago having only accumulated one win in their three matches.

Paired in Group L alongside Cape Verde, Uganda and minnows Lesotho - Tanzania will fancy their chances with the impressive Mbwana Ally Samatta leading their line.

Likuena have never in their history qualified for an AFCON tournament, and chances are slim that the Southern African side will break their drought.

The two teams, though, are only separated by one single place on the latest FIFA World Rankings with Tanzania having dropped four places to 139th on the globe. Lesotho in contrast have jumped nine spots to 140th.

The two teams have locked horns on two previous occasions with one win apiece.