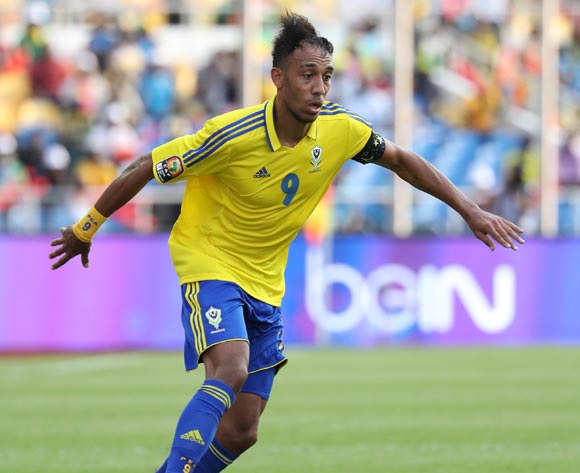 Mali and Gabon will kick-off their Group C campaigns in the 2019 Africa Cup of Nations qualifiers when they meet in Bamako on Saturday. The match is set for Stade du 26 Mars at 21h00 CAT.

Mali have appeared at the last six successive AFCON tournaments, with Egypt 2006 the last time that they did not participate in the finals of the continental showpiece.

The Eagles, led by coach Alain Giresse, start as favourites to top Group C and qualify for the 2019 finals in Cameroon. Yet their French tactician has warned that it will be no easy task.

Gabon have appeared at four of the last five AFCON tournaments (though two of those were as hosts/co-hosts). The Panthers, who have Spaniard Jose Antonio Camacho as their coach, will look to likes of Didier Ndong, Mario Lemina and Pierre-Emerick Aubameyang for inspiration.

Mali and Gabon have met in 10 official international matches according to FIFA statistics and it’s good news for the Panthers, who have claimed five wins and suffered just one defeat.

The teams met as recently as November last year, playing to a goalless draw in a Group C 2018 World Cup qualifier at the very same Stade du 26 Mars in Bamako. A repeat result would be considered a success for Camacho’s side.