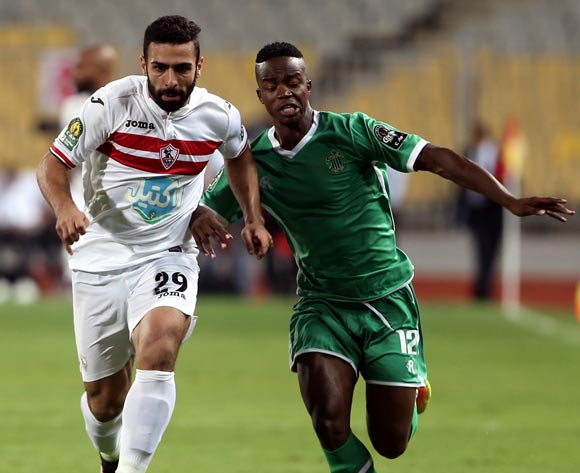 Belkaroui is a 26-year-old centre-back who has represented his country at senior level and was part of their squad at the Africa Cup of Nations in Gabon earlier this year.

KingFut cites Tunisian radio station Mosaique FM in claiming that Zamalek, as well as Portuguese side Moreirense, are keen on acquiring the player’s services.

Moreirense have submitted an official bid, while Zamalek have reportedly contacted EST over the player, whose contract at the Tunisian club runs out next year.

Belkaroui joined Esperance in 2016 and has also represented the likes of USM El Harrach, Club Africain and Portuguese side CD Nacional.