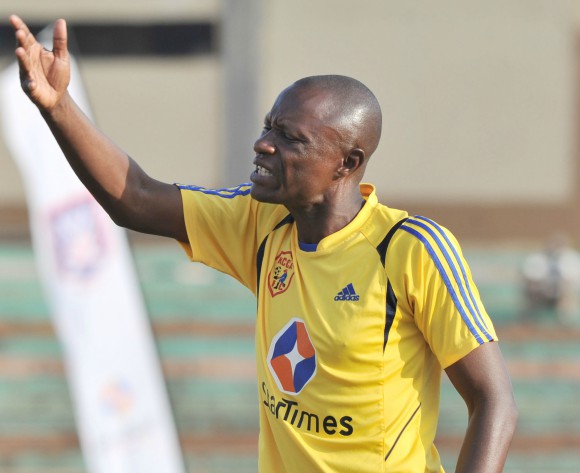 The KCCA manager was previously in charge of the Cranes side 13 years ago and led the national team to Praia for the 2006 FIFA World Cup Qualifiers as well as the AFCON Qualifiers en route to Egypt.

Coach Milutin Sredojevic will have to motivate his troops and ensure they bag the full three points this time around against Cape Verde and boost their hopes to qualify for their second consecutive AFCON tournament.

Mutebi remembers when they travelled to honour their encounter with only 14 players as they lost the opening leg, but won the return match in Kampala.

"I went with 14 players. (Defender) Sam Mubiru was the substitute goalkeeper," Mutebi tells the Daily Monitor.

80TH ANNIVERSARY AND THEIR WORST SEASON... WHAT WENT WRONG AT ORLANDO PIRATES?

"I think clearly both teams have improved a lot since we played them. It will be a very good match.

“The pitch we played on wasn't good. Luckily these days, they played on astro-turf so the Cranes will find a flat crisp pitch.

"Cranes are more prepared than we were. But, they must be aware that a team like Cape Verde, having Portuguese players, marry the ball and often produce wingers."

The Group H match will be staged at Estádio da Várzea in Praia on Saturday at 19:30 (CAT).