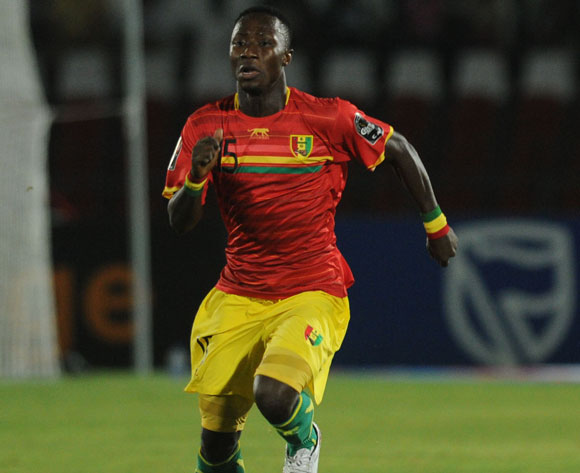 Guinea claimed a surprise 3-2 away win over Ivory Coast in the opening Group H match of the 2019 Africa Cup of Nations qualifiers on Saturday night.

The match at the Bouake Stadium saw the Elephants’ Seydou Doumbia score a brace of goals, but the visitors twice struck back before netting a late winner through rising star Naby Keita to claim all three points.

In new Manager Marc Wilmots’ first competitive game in charge, Ivory Coast claimed the lead in the 14th minute when Doumbia struck home to make it 1-0.

Yet the Syli Nationale were unbowed and fought their way back into the game, as Sadio Diallo’s equaliser on 32 minutes ensured the match went to half time locked at 1-1.

The 2015 AFCON champions reclaimed the ascendancy through Doumbia’s second strike, which arrived just after the hour mark. Yet Guinea hit back quickly to make it 2-2, with Francois Kamano’s goal silencing the home crowd.

That silence turned to despair with just over 10 minutes of regulation time to play when RB Leipzig star Naby Keita underlined his class with a goal to put Guinea 3-2 up.

And 3-2 in favour of the visitors it remained, allowing Guinea to claim top spot in the group with three points and put the Elephants in early strife on the ‘Road to Cameroon 2019’.

The second Group H game of the weekend will see Central African Republic host Rwanda in Bangui on Sunday afternoon.