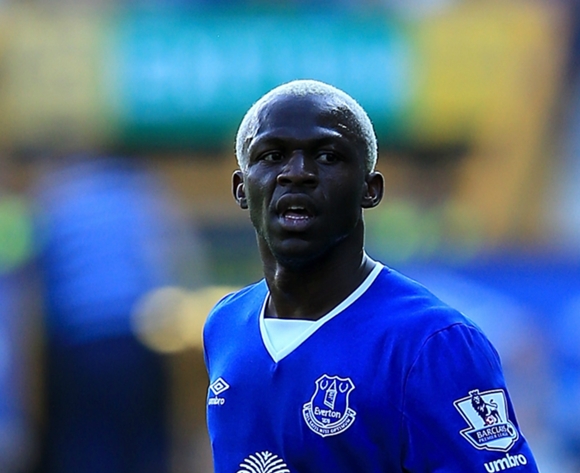 Ivory Coast international Arouna Kone is set to become a free-agent when he leaves English Premier League (EPL) outfit Everton FC at the end of the month.

The 33-year-old striker struggled with a long-term injury during the 2016/17 campaign and he made only six league appearances without scoring a single goal.

The Toffees made an announcement on their official website:

"Everton can confirm Arouna Kone and Conor McAlenywill leave the Club when their current contracts expire at the end of the month.

"Kone will depart, having made 62 appearances and scored 10 goals for the Blues during his four-year stay.

"McAleny played three times for Everton’s first team and spent the second half of the 2016/17 season on loan at Oxford United," a statement read.
Kone, who was born in Anyama, Ivory Coast, also turned out for Wigan Athletic in the EPL during the 2012/13 campaign.

He's a well-travelled player having played in the Dutch Eredivisie, Spanish La Liga and German Bundesliga.