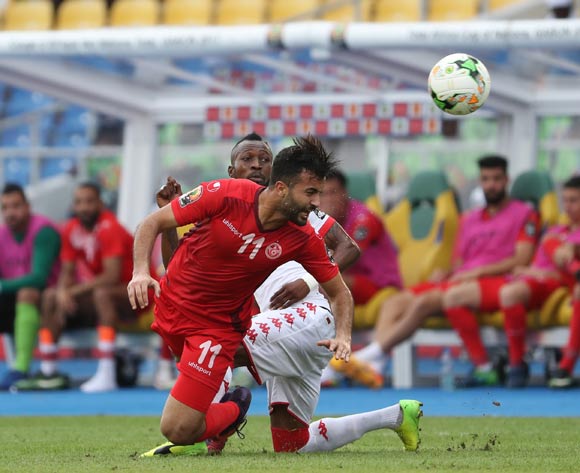 The victory sees the Eagles of Carthage placed at the top of Group J standings with three points, while the Pharaohs are placed third without a single point.

The Eagles of Carthage thought they deserved a penalty just minutes into the game when Youssef Msakni was brought down inside the Pharaohs inside the box.

However, match referee Bouchaib El Ahrach, who hails from Morocco, and the Pharaohs defence waved Tunisia's penalty claims off.

Before Tunisia defender Syam Ben Youssef's header then hit the post with Egypt goalkeeper Sherif Ekramy beaten as the visitors pressed the hosts.

Egypt had a chance to hit the back of the net on the half-hour mark when Abdalla El Said set up Mahmoud Kahraba, who fired wide of the target.

The last chance in the first-half fell for Taha Yassine Khenissi, whose header from close range was block and the score was 0-0 during the half-time break.

It took only three minutes for Khenissi to make it 1-0 to Tunisia in the second-half when he hit the back of the net following a through ball from Msakni.

Five minutes later Mohamed Salah had a glorious opportunity to restore parity, but his effort was saved by Ben Cherifia as Pharaohs continued to press Tunisia.

That proved to be Egypt's last chance in the second-half as Tunisia stood firm at the back in the remaining minutes and they emerged 1-0 winners.