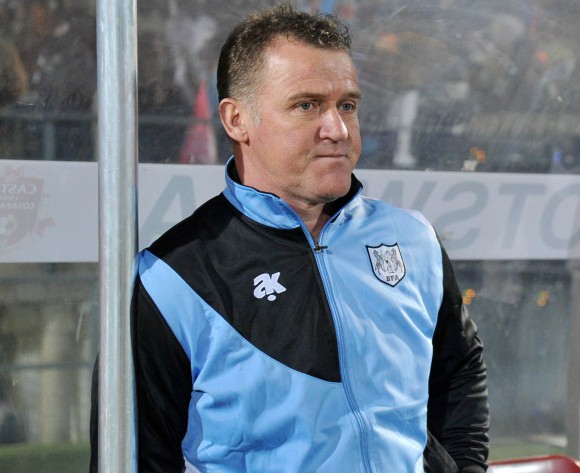 The Zebras suffered a 1-0 defeat to Les Mourabitones in their first 2019 Africa Cup of Nations (AFCON) qualification Group I match.

The British tactician stated that he's proud of his players following the encounter which was played at the Francistown Stadium, in the second city of Botswana, Francistown.

"I love these players, but today they made errors and the mistakes cost us. But they have done us proud," Butler told the media.

"I'm really proud of those lads today. The way they represented their country. I could not ask for more. On another day we could have won.

"Anybody who stands up and says to me we want a better team you don't know football," he added.

"You have to understand the challenges these players go through."

The Zebras will now focus on the 2017 COSAFA Cup which is scheduled to start later this month in South Africa.