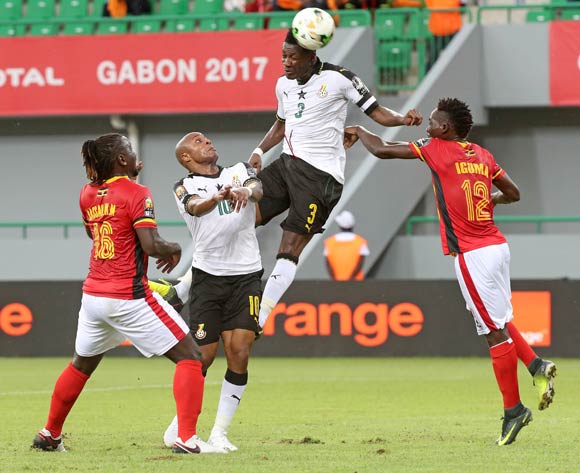 Asamoah Gyan has expressed his delight after he scored his 50th goal for the Ghana national team this past weekend.

Gyan brought up a half century of goals for the Black Stars with a strike in Ghana’s 5-0 win over Ethiopia in a 2019 Africa Cup of Nations qualifier on Sunday.

Futher goals from John Boye, Ebenezer Ofori and a brace from Raphael Dwamena completed the Black Stars’ emphatic triumph in Kumasi after Gyan had opened the floodgates with his 10th minute strike.

"Personally I'm very happy with my achievements in terms of the national team level,” Gyan is quoted by GHANASoccernet.

"First of all I have to thank the Almighty for the 50th goal and for what he's done for me.

“Secondly, I'd like to thank my teammates, those I started with in 2003 till now. They are also included because without them I couldn't achieve this feat.

"Thirdly, I'd like to thank the fans that turned up today, honestly I was so surprised with the attendance of the crowd, so I think they played an important role in this victory, hence I dedicate this 50th goal to the whole of Ghana and my teammates."