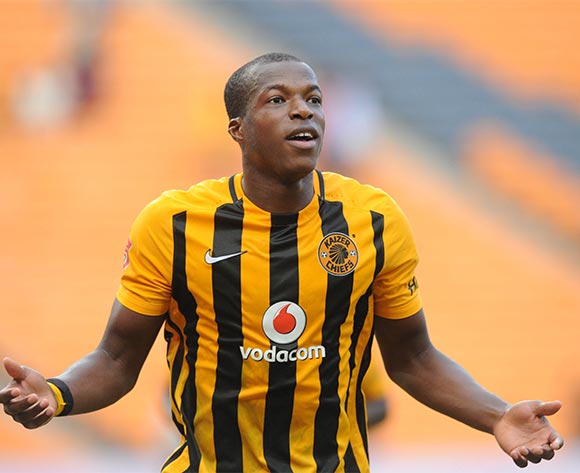 In a statement released to the media, Kaizer Chiefs have announced a major reshuffling of their squad as they prepare for the 2017/18 Premier Soccer League campaign.

Amakhosi have parted ways with seven players in Siyanda Xulu, Lucky Baloyi, Camaldine Abraw and Lewis Macha as their deals are terminated by mutual agreement.

The club's football manager, Bobby Motaung, announced that the players did not enjoy game time under coach Steve Komphela.

“These players have contracts with the club but they did not enjoy sufficient game-time during last season and we felt it would be in their best interests as well as ours for them to pursue their careers elsewhere,” said Motaung.

On the other hand, the Naturena-based outfit also announced that midfielder Enocent Mkhabela is set to join Platinum Stars on a permanent deal after his loan stint with Dikwena last season.

'Bobsteak' also shed the light on striker, Siphelele Mthembu, whose deal will not be extended whilst Zambian campaigner Michelle Katsvairo will be loaned for the upcoming camapign.

“We have decided to revamp the squad early so that when we commence pre-season training we prepare ourselves adequately for the tough season ahead,” adds Motaung.

“We owe it to our supporters to ensure that the events of the past two seasons are not repeated in the 2017/18 campaign.”

Meanwhile, Komphela will hope to lift the Carling Black Label Champion Cup when they meet Orlando Pirates on July 29 at FNB Stadium.