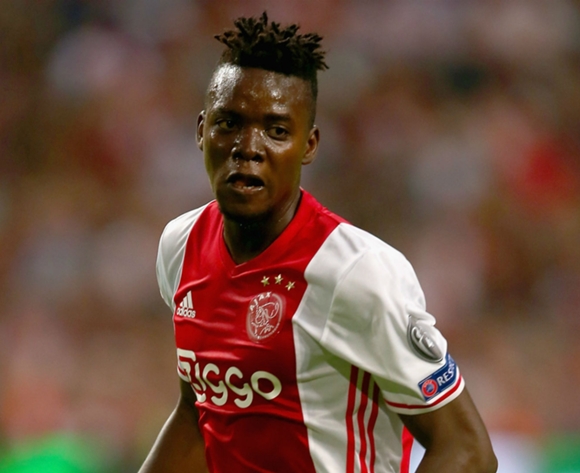 French media outlet L’Equipe reports that Traore will move to the French Ligue 1 in the summer and has told Lyon that he is keen to join them.

Chelsea and the French side are said to be in negotiations and a permanent transfer is expected to be completed.

Traore has spent two seasons on loan away from Chelsea, including last term when he was on the books of Dutch giants Ajax.

The Burkina Faso player notably helped Ajax reach the final of the UEFA Europa League, and was particularly impressive in the semifinal against Lyon.

The French side are the favourites to land Traore, with club president Jean-Michel Aulas confirming their interest, though he adds that other clubs are also circling.

"We want to bring Bertrand Traore, there are advanced contacts but many clubs are interested,” he said in a press conference where Lyon unveiled the signing of Fernando Marcal.