Arsenal the only English team Aubameyang would play for 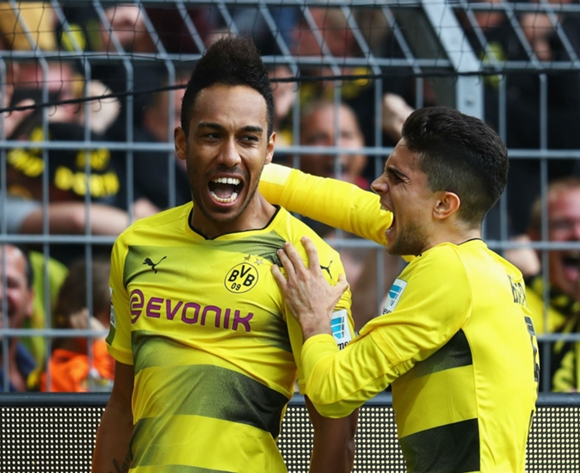 According to a new report, Arsenal is the only English team Gabon striker Pierre-Emerick Aubameyang would consider playing for.

BILD claims that Aubameyang’s only love in the Premier League is Arsenal, though the London side’s failure to qualify for the UEFA Champions League next season makes them an unlikely destination.

The Gabon star has been strongly linked with a move away from Borussia Dortmund in the European summer.

French giants Paris Saint-Germain and Italian side AC Milan have been linked with the player, as have the Premier League trio of Manchester United, Manchester City and Chelsea.