Goalkeeper blow for Chile ahead of Cameroon showdown 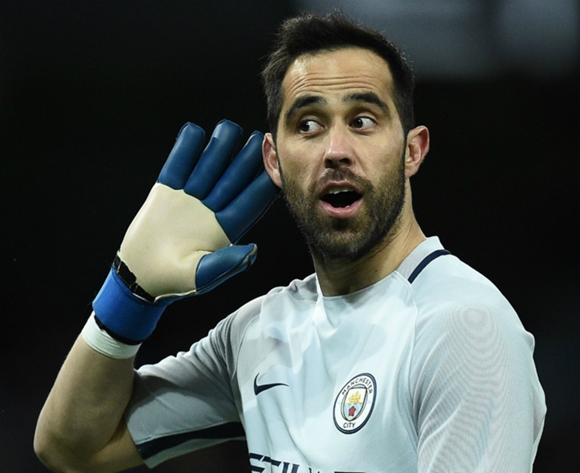 ame
The Chile shot-stopper has failed to recover from an ankle injury picked up while playing for Manchester City back in April, and will as a result sit out the Group B opener in the Russian capital.

Johnny Herrera is set to replace Bravo in goal, while Alexis Sanchez is set to start for the South American champions despite carrying an ankle knock.

Russia beat New Zealand 2-0 in the opening game of the tournament on Saturday evening.

Australia and Germany complete Group B with African champions Cameroon setting their sights on reaching the final for a second time.