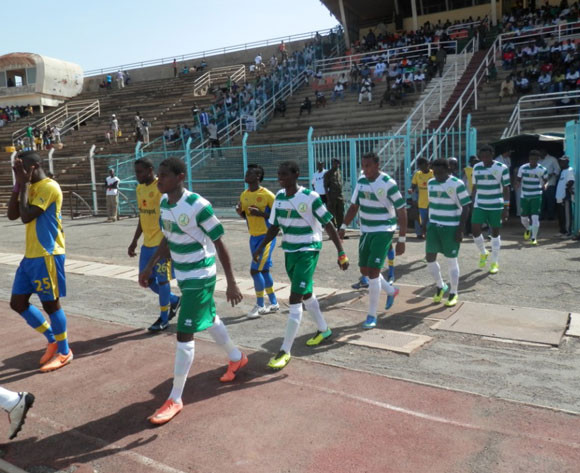 Coton Sport will look to register their first points in Group D of the CAF Champions League when they host Zanaco in Garoua on Wednesday afternoon.

The match at the Omnisports Roumde Adjia Stadium will kick-off at 16h00 CAT.

The group stage has been a nightmare for the Cameroonian giants thus far, as they have suffered a hat-trick of losses against Wydad Casablanca (0-2 away), Al Ahly (0-2 home) and Zanaco (1-2 away).

Though they are not mathematically out of the running for the quarterfinal, a win over Zanaco would only delay a seemingly inevitable group stage exit for Coton Sport.

The Zambians, in contrast, know that a second successive win over their Garoua-based opponents will effectively seal a quarterfinal berth (which would then be mathematically confirmed if Al Ahly beat Wydad in the group’s other match in Casablanca on Wednesday night).

Zanaco defeated Coton 2-1 on 3 June in Lusaka thanks to goals from Saith Sakala and Diddy Kitumbo. It’s a result coach Mumamba Namba hopes to repeat this midweek.

“We know how Coton Sport play, we know their system. This is why we want to finish them off at their own turf,” Numba is quoted by Zambia’s Daily Mail.

“This is an important game for us. We are going to attack them from the first whistle but we will be careful so that we do not expose our backline,” Numba added.

“It is always important that before you play a CAF game, you have a lot of confidence.”