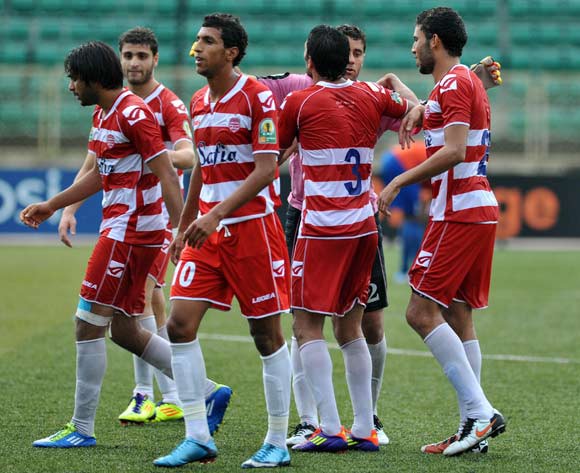 Tunisian outfit Club Africain will be eager to exact revenge on FUS Rabat when they welcome their North African rivals to the Stade Olympique de Radès in Radès on Tuesday evening.

Goals from Mohamed Fouzair and Ayoub Skouma guided Fath Union Sport to a 2-1 win in the reverse fixture in Morocco earlier this month.

Club Africain were on course for a point with Ibrahim Chenihi having given the visitors the lead in Rabat, but Skouma claimed all three points in the 90th minute after Fouzair had converted from 12 yards eight minutes after the break.

Victory moved FUS up to top spot in Group A of the 2017 CAF Confederations Cup following three rounds of fixtures, tied on six points with Ugandan outfit KCCA.

Nigeria's Rivers United sit on three points alongside Africain, who's only win thus far came in the opening round fixture against the men from Port Harcourt.

FUS won the CCC in 2010, their only continential crown thus far. Africain, who claimed the 1991 African Cup of Champions Clubs - lost in the final of the 2011 CCC to Moroccan club Maghreb de Fès.