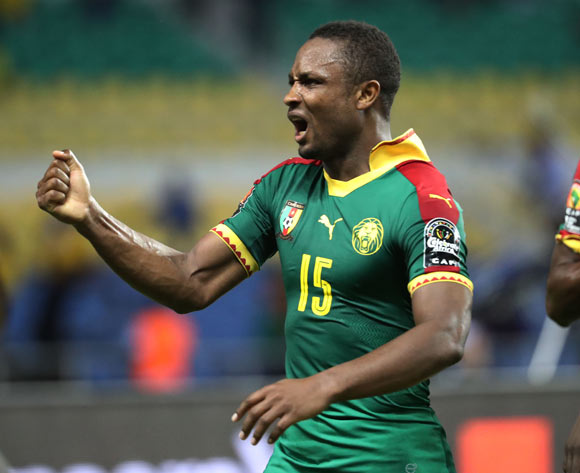 Cameroon midfielder Sebastien Siani reckons that the introduction of video assistant referees (VAR) will better the game of football after seeing them in action at the 2017 FIFA Confederations Cup.

Siani was in action for the Indomitable Lions as they lost their opening clash 2-0 to Chile on Sunday in Russia.

However, the Belgium-based midfielder believes players want to see new systems that make the game fairer.

"If we can make it a little bit faster it will be good for football," he is quoted by the BBC.

"It's the future. Sometimes we need technology and this can help."

Chile claimed the full three points with two late goals, but the second strike was only confirmed after a video review.

"It was a little bit confusing but we have to accept it," Siani added.

The VAR was introduced during the 2016 FIFA Club World Cup in Japan where video assistants were able to help referees with decisions on goals, penalties, red cards and cases of mistaken identity.

Meanwhile, FIFA later confirmed in April this year that they will use the technology at next year's World Cup in Russia.

Hugo Broos' men will now hope to bag their first win in Russia when they meet Australia on Thursday.