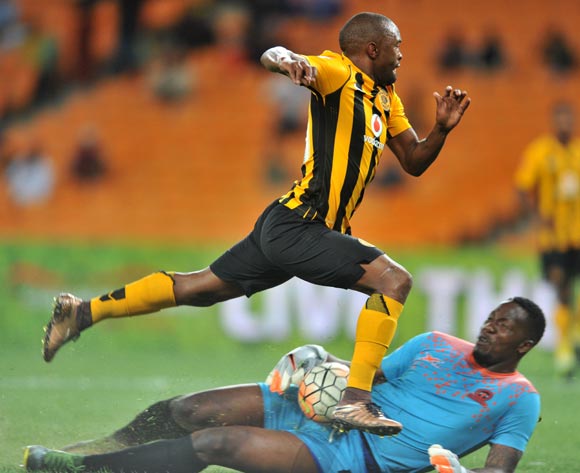 Ahead of the 2017 COSAFA Cup tournament, Zimbabwe have announced their squad to travel to South Africa.

The Warriors are fresh from a 3-0 win over Liberia in their opening 2019 CAF Africa Cup of Nations qualifier at home.

Heading to Rustenburg, coach Sunday Chidzambwa will want continuity from his charges and the coach has included transfer-listed Kaizer Chiefs midfielder Michelle Katsvairo.

Chidzambwa has been appointed exclusively for this tournament as ZIFA announced that Rahman Gumbo will work with the African Nations Championship (Chan) squad.

The Zimbabweans are in Group B together with Mozambique, Madagascar and the Seychelles.

WE ARE CONFIDENT WE CAN BEAT TRIPOLI: CAPS’ DENNIS DAUDA

They will open their account on Monday, 26 June against the Mambas before facing Madagascar two days later and wrap up their group campaign against Seychelles on Friday.