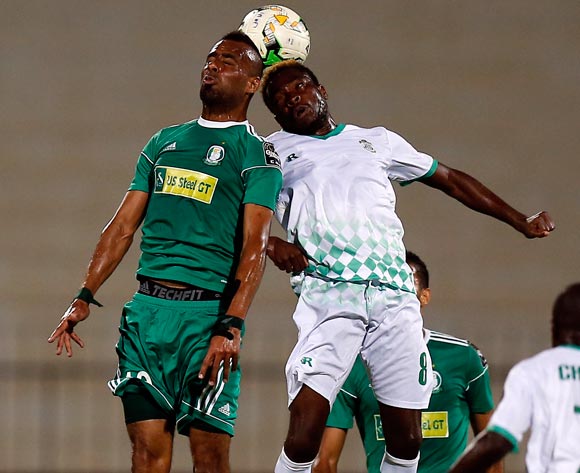 CAPS United’s hopes of a quarterfinal place in the CAF Champions League were dealt a major blow when they were beaten 4-2 by Al Ahli Tripoli early on Thursday morning.

The Group B clash at the Stade Taieb Mhiri saw Tripoli claim a second successive 4-2 triumph over the Southern Africans, having won by the same score in Harare earlier in the month.

This time around the Libyans claimed the lead on 15 minutes through Saleh Al Taher, but ended the first half trailing by a goal after CAPS equalised through Ronald Pfumbidzai and then netted a second through Ronald Chitiyo just before the break.

Tripoli made it 2-2 early in the second half when Al Taher completed his brace, while on 55 minutes they reclaimed the ascendancy when Mohamed Al Ghanodi scored to make it 3-2.

Just past the hour mark it was Mouaid El Lafi’s turn to find the back of the net and complete the scoring at 4-2.

Combined with USM Alger’s 2-0 win over Zamalek in the other Group B match, the result sees Tripoli level with the Algerians at the top of the pool on seven points, the Egyptian giants are third on five points and CAPS bring up the rear with three points.

The teams will return to group stage action next weekend, with Al Ahli Tripoli hosting USM Alger, while CAPS United and Zamalek will battle in Harare.