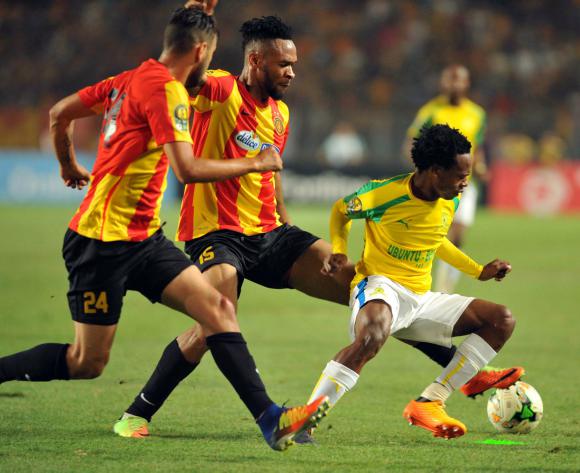 The match at the Olympic Stadium in Rades saw the two giants cancel each other out, leading to a stalemate which leaves both in good positions to claim a quarterfinal place.

The Brazilians created the best chances in the match, with Percy Tau denied in a one-on-one situation by Esperance goalkeeper Moez Ben Cherifa, while Anthony Laffor also fluffed a good opportunity.

The Blood and Gold’s most potent attacking threat come through Fakhreddine Ben Youssef, who was twice denied by five saves from Denis Onyango.

The result sees Esperance top Group C with eight points, while Sundowns move into second, ahead of Ethiopia’s Saint George on goal-difference with both sides on five points. AS Vita are in fourth with three points.

The teams will return to CAF action next weekend, with Saint George hosting Sundowns in Addis Ababa, while Esperance head to Kinshasa to take on AS Vita.