City yet to inform me about Sundowns interest, says Manyama's agent 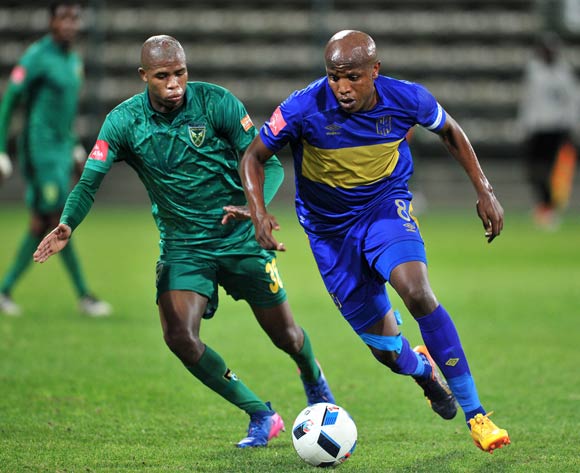 The South Africa international has been linked with the Citizens after Sundowns coach Pitso Mosimane admitted that he would like to have the striker in his team.

"Well, I'm not even aware of the Sundowns tweet, I'm hearing about it for the first time from you," Phiri told KickOff.com.

"Yes, I was with John [Comitis] yesterday, but he didn't say anything to me about Sundowns and the player. We just talked business, that's all," he added.

"I cannot speak for another person [Comitis] because it might happen that they [Cape Town City and Mamelodi Sundowns] are negotiating, I don't know. I can't confirm or deny anything."

Manyama is amongst the favourites to win the 2016/17 Premier Soccer League (PSL) Player of the Season accolade following a great campaign with City.

The former Ajax Cape Town star recently scored his first goal for Bafana Bafana as they lost 2-1 to Zambia in an international friendly in Moruleng.