Orlando Pirates defender Abbubaker Mobara says they want to redeem their pride when they meet SuperSport United in the South African Nedbank Cup final on Saturday.

Mobara believes the fact that they did not have a great 2016/17 Premier Soccer League campaign, pushes them to lift the Ke Yona trophy.

In their Absa Premiership campaign, Kjell Jonevret's men finished at number 11, failing to reach the 2018 MTN8 Cup for the first time in their PSL history.

Speaking to reporters during a press conference at FNB Stadium, the former Ajax Cape Town player says the spirit is positive in their camp.

"We didn't have a good season & we see this cup as an opportunity to redeem ourselves," said Mobara.

"The spirit is positive and the attitude at training is good; we are all hungry to do well.

"We are not afraid, we are ready. And we believe in ourselves to do well.”

A win for the Buccaneers will ensure they return to continental football as they will qualify for the 2018 CAF Confederation Cup.

The encounter will be staged at the iconic Moses Mabhida Stadium on Saturday night, kick-off is at 20:15 (CAT). 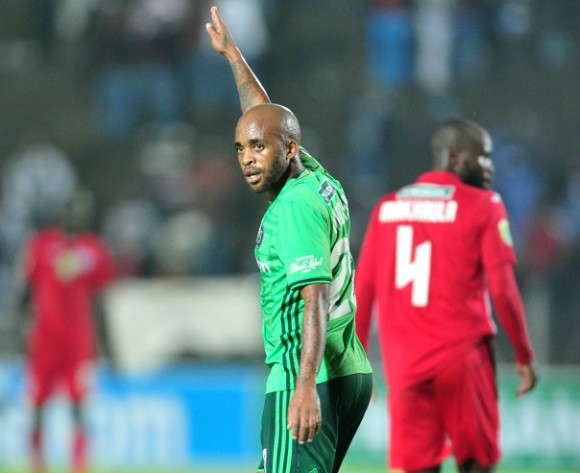