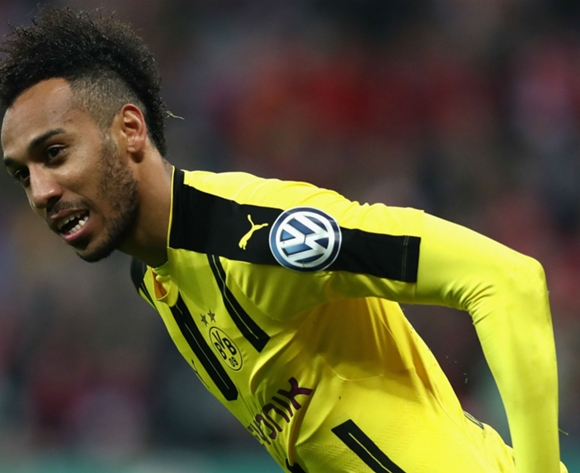 A price and deadline for the sale of Gabon star Pierre-Emerick Aubameyang has been set by German club Borussia Dortmund.

The Panthers attacker was the Bundesliga’s leading goal scorer with 31 strikes in 2016/17, but he is ready to leave BVB.

The likes of Paris Saint-Germain, AC Milan and Premier League giants Liverpool, Arsenal and Manchester City have been linked with Aubameyang.

BILD reports that Dortmund have set the start of their preseason camp, which begins in late July, as the deadline for any transfer for the Gabonese star.

BVB chief Hans-Joachim Watzke confirmed: "We are listening. When a club makes a big financial offer we will consider it."

That “big financial offer” will have to be at least €70 million for Dortmund to consider a sale. Otherwise, Aubameyang will stay, with his contract running to 2020.