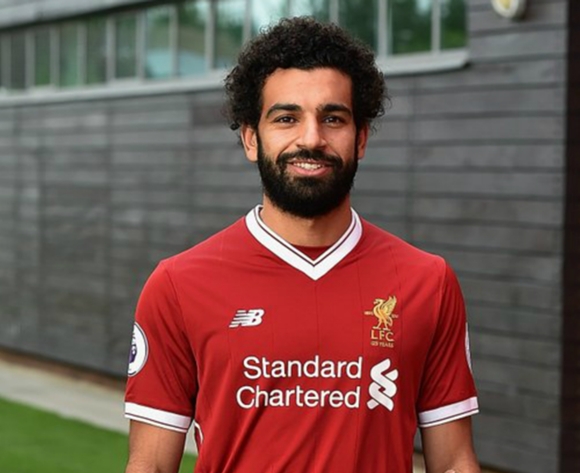 Liverpool signing Mohamed Salah has great potential despite already having proved himself as an exceptional player, according to manager Jurgen Klopp.

The Reds completed the signing of the Pharaohs attacker from Roma just before the weekend and Klopp believes he will bring a lot to his team.

“Mohamed has the perfect mix of experience and potential – this is a really exciting signing for us,” the manager told his club’s official website.

“He knows the Premier League, he has a pedigree in the Champions League and he is one of the most important players for his country.”

Klopp added, “His pace is incredible, he gives us more attacking threat and we are already strong in this area. I like that we will make it even more competitive.

“Most important though, for us, is that he is hungry, willing and eager to be even better and improve further.

“He believes in what we are trying to do here at Liverpool and is extremely keen to be part of it. He is very excited about performing for our wonderful supporters.

“He is an ambitious player who wants to win and win at the highest level; he knows he can fulfill those ambitions with Liverpool.”