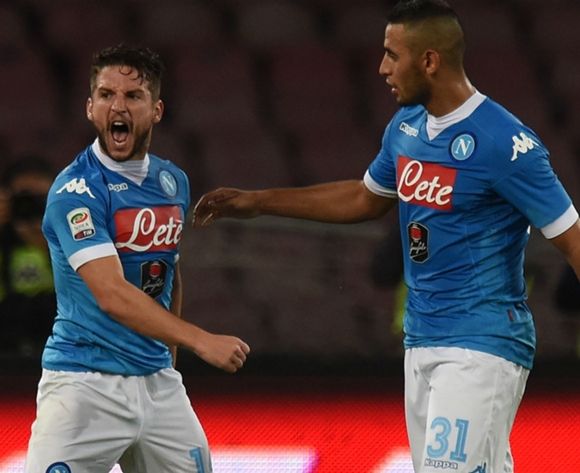 Liverpool have passed on the chance to sign Napoli’s Algerian Faouzi Ghoulam in a swap deal which would see Alberto Moreno head in the opposite direction.

According to the Liverpool Echo, the Reds are open to the idea of selling Moreno, but want a straight £15-million cash deal for the Spaniard.

Ghoulam has become unsettled at the Serie A giants and reports in Italy suggested that the Naples-based club were looking for a swap deal.

However, Ghoulam is surprisingly not wanted by Jurgen Klopp, who would need a natural left-back to compete with James Milner.