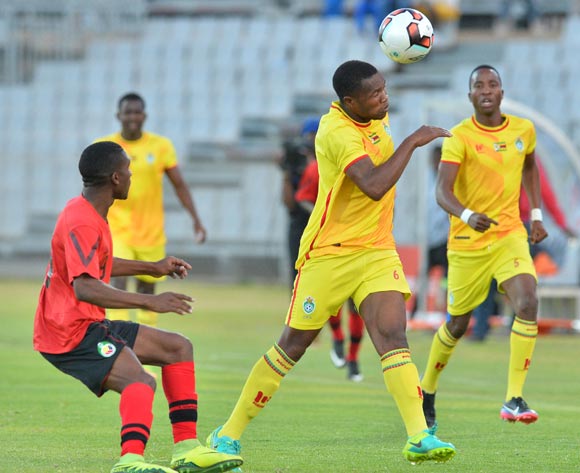 Zimbabwe will be aiming to make it two wins from two at the on-going 2017 COSAFA Cup, when they take on Madagascar at the Royal Bafokeng Stadium in Phokeng on Wednesday evening.

The Warriors got their campaign off to the ideal start, thumping a youthful Mozambican outfit 4-0 in Moruleng.

In all truth, the victory could have been even more commanding had they converted all their chances with Kaizer Chiefs reject Ovidy Karuru especially impressive.

The Zimbabwe captain bagged a brace with Ocean Mushure and Blessing Majarira also finding the back of the net. Mushure's left-footed free-kick especially impressive.

Moreover, Madagascar beat fellow Island nation Seychelles 2-0 as they set course on what Barea hope will be a successful tournament. Dino Raveloarisona and Rinjala Raherinaivo with the goals.

There is no doubt that Madagascar have improved as a football nation over the past few years, notably beating Sudan 3-1 in Al-Ubayyid earlier this month.

In six official previous meetings according to FIFA.com, Zimbabwe boast an unbeaten record against Madagascar with four wins and two draws.

Madagascar's best showing at a COSAFA Cup tournament came in South Africa two years ago, a third place finish secured with a 2-1 win over Botswana.