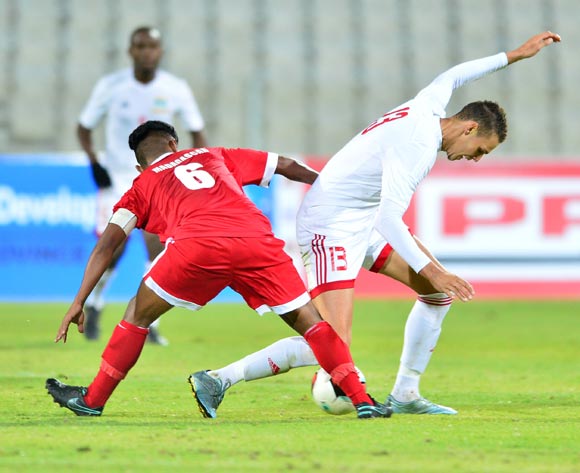 The Seychelles and Mozambique will seek redemption when they take to the Royal Bafokeng Stadium in Phokeng on Wednesday evening, following defeats in their respective opening games at the on-going 2017 COSAFA Cup tournament.

Kick-off in the North West province of South Africa is set for 19h30 CAT.

Mozambique's quest for a maiden COSAFA Cup title got off the worst possible start as they suffered a 4-0 defeat to four-time champions Zimbabwe in Moruleng on Monday.

Abel Xavier, though, will not be too disheartened with the Mambas having named a youthful squad for the Southern African showpiece with the focus on building for the future.

Mozambique entered the tournament on the back of a 1-0 win over Zambia in Ndola - a first victory over the Copper Bullets injecting fresh optimism into the minds of football lovers in the country.

In five previous meetings between the two side's according to FIFA.com, Mozambique boast an unbeaten record with five wins.

The Mambas best showing at a COSAFA Cup tournament came back in 2015 when the tourney was also hosted in South Africa. A 2-0 defeat in the final to Namibia seeing them end just short of claiming silverware.

They also suffered defeat in the final of the 2008 tournament on South African soil, going down 2-1 to Bafana Bafana.

The Pirates of the Seychelles have never reached the semifinal stage of the competition.