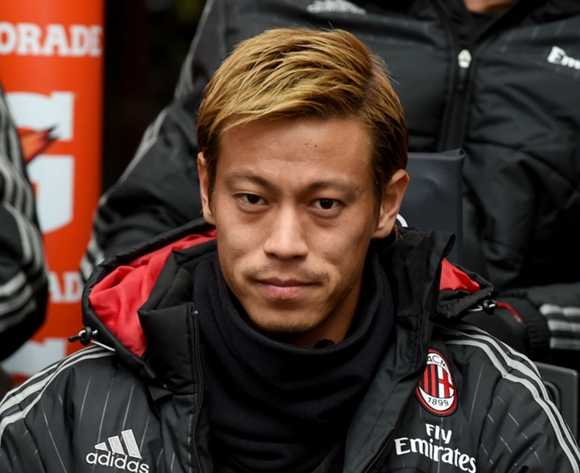 Japan and AC Milan player Keisuke Honda has said he will start a football academy in Uganda.

“I am going to pattern with one of the top clubs here and make sure I start a project to develop young talent through an Academy. I want to see Uganda play at the World Cup,” said Honda on Saturday while concluding his two day visit to Uganda on a humanitarian mission.

Honda, who was accompanied by his good friend and former teammate at AC Milan in Italy Sulley Ali Muntari, is a UN Global Advocate for Youth across the world.

Honda has constructed some football schools in Cambodia and Japan among others.

The 31-year-old player said he wants to give opportunities to all children all over the world to have a dream.

He also condemned the racism vice which has been detrimental in seeing the game of football grow in the whole world.

Speaking about racism in football, Muntari who was at the centre this season after he was red carded by a referee for reporting a racial abuse during a game in Italy said there is need to educate people right about the dangers of racism.

Muntari hailed the special work ethic of Honda and the high level of
professionalism which many youngsters should emulate.