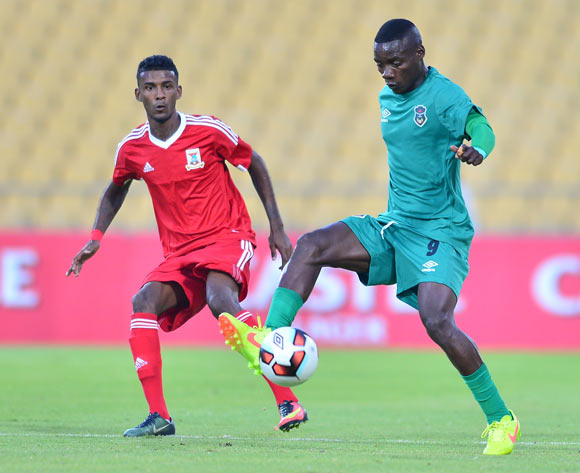 Mauritius held Malawi to a 0-0 draw in the 2017 COSAFA Cup Group A match at the Royal Bafokeng Stadium in Rustenburg on Tuesday.

The draw sees the Flames and the Club M remain fourth, and third respectively on the Group A standings with a point each, while group leaders Tanzania have three points.

The Flames threatened first when Innocent Bokosi unleashed a shot which was saved by Mauritius goalkeeper Kevin Jean-Louis 14 minutes into the game.

The Club M also had a chance in the 23rd minute, but Kevin Perticots fired wide of the target without testing Malawi keeper Ernest Kakhobwe.

Jean-Louis was also called into action on the half-hour and this time he denied Malawi striker Jabulani Linje as the Flames continued to press the Club M.

The 28-year-old shot-stopper then denied Sailesi for the second time in the 34th minute as pressure mounted on the Mauritius defence.

However, the Club M were able to contain the Flames and the first-half ended goalless thanks to Jean-Louis' decent saves.

The Flames continued their dominance in the second-half and John Lanjesi forced Jean-Louis into a save 11 minutes after the restart.

Jean-Louis continued to keep Mauritius in the game and the keeper also denied Malawi striker Bokosi five minutes after the hour-mark.

With 10 minutes left on the clock, Mauritius coach Joe Tshupula introduced Laval Jesson Rungassamy as the Club M searched for a late winner.

However, neither side were able to score in the closing stages of the encounter and ultimately, Malawi, and Mauritius drew 0-0.