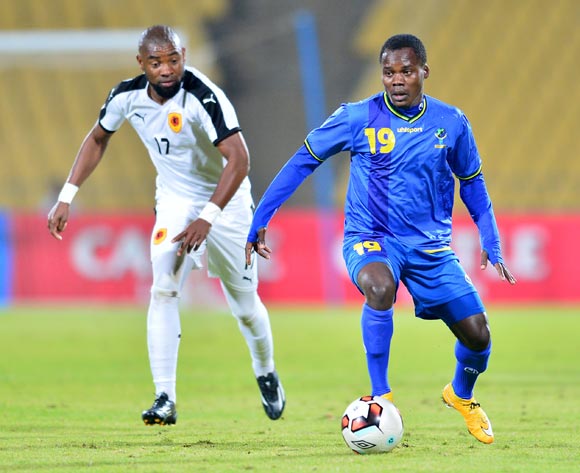 Tanzania will be aiming for a place in the quarterfinals of the 2017 Cosafa Cup when they face Mauritius in their final Group A match on Thursday evening.

The teams will meet at Moruleng Stadium, with kick-off set for 17h00 CAT.

Tanzania come into the match as Group A leaders, having beaten Malawi 2-0 on Sunday and drawn 0-0 with Angola on Tuesday.

The Taifa Stars and Sable Antelopes both have four points, but the former’s superior goal difference (+2 compared to Angola’s +1) sees them lead the way in the group.

As for Mauritius, their 0-1 loss to Angola and goalless draw with Malawi leaves them third on the log on one point and with only a slight mathematical hope of progressing.

Both Tanzania and Angola (who face Malawi at the Royal Bafokeng Stadium) are expected to emerge victorious in Thursday’s concurrent matches, leaving it down to goal difference to decide who claims first place in the group and advances.

Tanzania and Mauritius have met in 12 previous international matches, with the former claiming five wins compared to the latter’s three. This will be the teams’ first meeting in Cosafa Cup history.

The Group A winners will face hosts and defending champions South Africa in the third quarterfinal, set for Sunday evening at Royal Bafokeng Stadium.