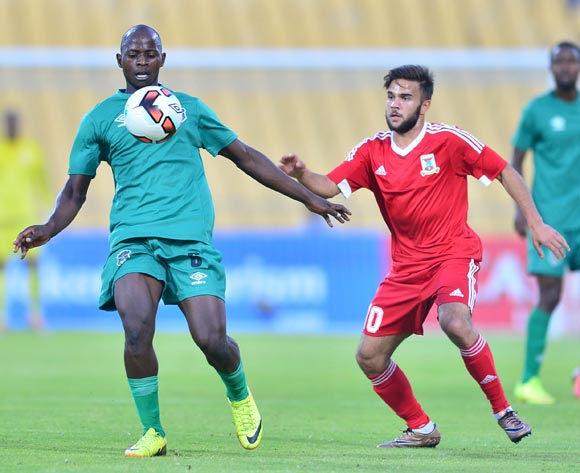 Angola will be hoping to bag their second win in the 2017 COSAFA Castle Cup on Thursday evening when they face Malawi as they wrap-up their Group A campaign.

The Palancas Negras are fresh from a goalless draw against Tanzania on Tuesday in Rustenburg, South Africa and will now push to claim a win.

However, in their opening game, Angola claimed a 1-0 victory over Mauritius as they occupy the second spot in the group.

Coach Roberto Bianchi's troops have four points behind log leaders, Taifa Stars, who are better off on goal difference with two compared to one scored by the Angolans.

On the other hand, Malawi will also be gunning for glory and looking to bag their first three points as they are on the verge of missing out on a quarter-final spot.

Malawi are yet to win in the tournament as they opened their 2017 COSAFA Cup account with a 2-0 loss at the hands of Tanzania.

In their second outing, they drew 0-0 against the Mauritius on Tuesday and this encounter pushes them to win at all costs.

They occupy the bottom of the log with one point from two matches so far and have conceded two goals.

Mathematically, a win for for coach Ronny van Geneugden's side will elevate them to four points equal with log leaders Tanzania and Angola.

However, they will hope to see the two leaders losing their matches for them to qualify for the knockout stages.

Furthermore, the winner in the group is set to meet hosts and defending champions, South Africa in the quarter-finals on Sunday, 02 July.

The third Group A encounter will be staged at the Royal Bafokeng Sports Palace on Thursday at 17:00.