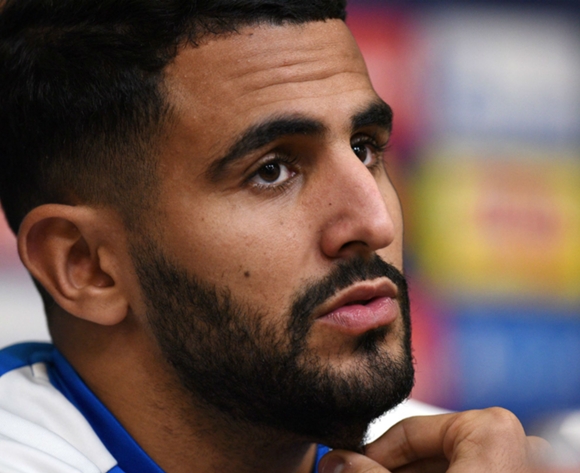 Algerian star Riyad Mahrez reportedly has a four-year contract waiting for him at Arsenal should Leicester City agree to a transfer.

The Fennec Foxes star is expected to leave the King Power Stadium this European summer after Leicester’s failure to secure a return to the UEFA Champions League.

Spanish newspaper Sport claims that Mahrez has given up hope of a dream move to Barcelona and is now keen on moving to the Gunners, who are believed to have a four-year contract lined up for the player.

Mahrez has been linked with Arsenal in the past, most notably a year ago following his brilliant role in Leicester’s shock title win, but he opted to sign a new contract with the Foxes instead.

Leicester are likely to demand a transfer fee in the region of £40-million should they sell Mahrez.