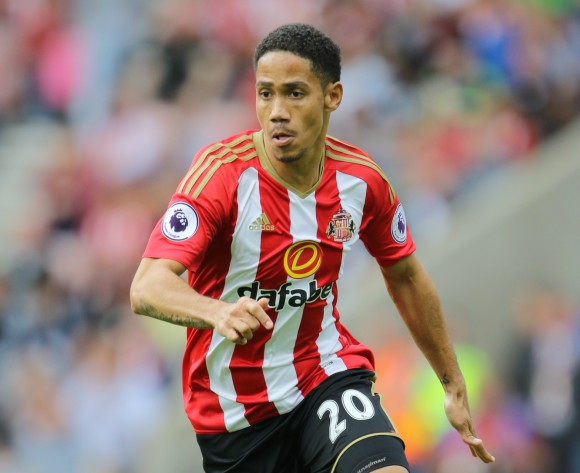 The Clever Boys announced the capture on Wednesday on their Twitter page ending speculation on the former Everton and Sunderland midfielder's future.

Pienaar came back to the country after the expiration of his deal with the relegated Sunderland last season, raising rumours that he was on his way to the Premier Soccer league's ''Big Three''.

However, the Absa Premiership and MTN8 Cup champions have signed the former Ajax Cape Town and Ajax Amsterdam player as a free agent.

"Pienaar is a fantastic signing for the club. We're obviously happy and I'm sure he'll add value. He certainly brings in quality and experience as well," Hunt tells KickOff.com.

"Pienaar can give that to us, but it's important that he's someone who can change roles and give us different options. We'll find a way [to fit him in], there's no two ways about it."

The Westbury-born midfielder follows the signing of former Urban Warriors midfielder in Daylon Claasen, who joined the Students a week ago.