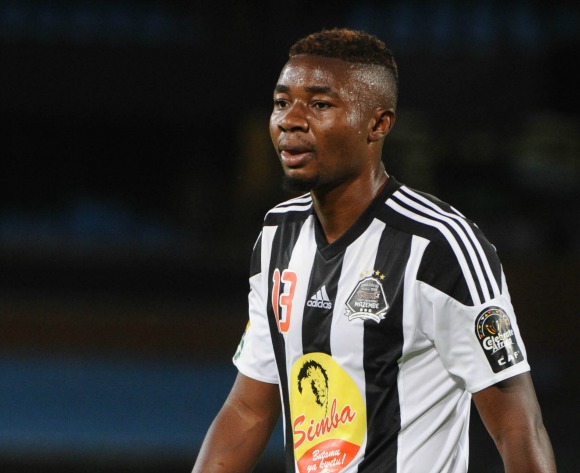 TP Mazembe knocked Horoya AC out of the CAF Confederation Cup and clinched a quarterfinal berth by defeating the Guineans 2-1 in Lubumbashi on Saturday afternoon.

The DRC giants - who are the defending champions in the second-tier continental competition - needed a victory to guarantee progression into the last eight and goals from Deo Kanda and Nathan Sinkala did the trick.

However, it was a nervy game for Mazembe, with Sinkala’s winning goal only arriving in the 82nd minute. A goalless stalemate, 1-1 draw or defeat would have put the title holders out of the competition.

As for Horoya, who scored their goal through Jean-Francis Dipita in the latter stages of the first half, they managed only a third-place finish and exit the competition despite suffering just one loss in the group stage.

Group D finished with TP Mazembe as winners on 12 points, while SuperSport United were second with 10. Horoya came home in third on nine points, while Mounana finished last with zero points after suffering six straight losses.

United will face Group C winners Zesco United in the quarterfinals, while Mazembe will come up against either Recreativo Libolo or Smouha SC.