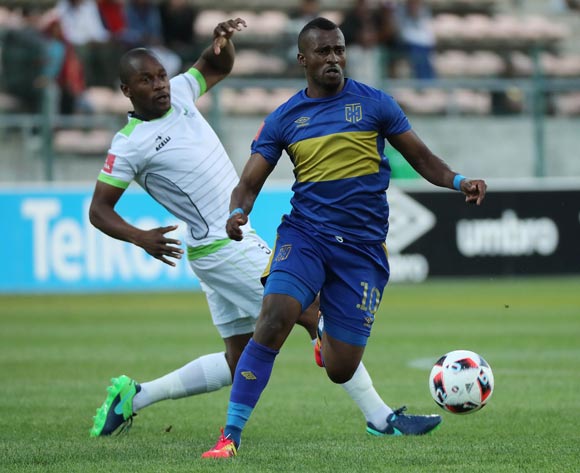 South African side Kaizer Chiefs have responded to media speculations linking the club with players from other teams.

The Soweto giants have been busy preparing for the 2017 Bokone Bophirima Maize Cup and 2017/18 Premier Soccer League (PSL) campaign.

Bobby Motaung, the Chiefs football manager, says that they will follow the correct procedure before they make more signings.

“We have seen names bandied around in the media,” Motaung told the club's official website.

"We do not want to destabilise other clubs and we also don’t want to cause confusion to our supporters," he continued.

"Any player movement will be announced via our official media platforms.”

Chiefs are scheduled to face Botswana giants Township Rollers in the Maize Cup semi-finals, and the winner will face Free State Stars or Platinum Stars in the final.

All matches will take place at the James Motlatsi Stadium in Orkney, South Africa on Saturday, 15 July 2017.