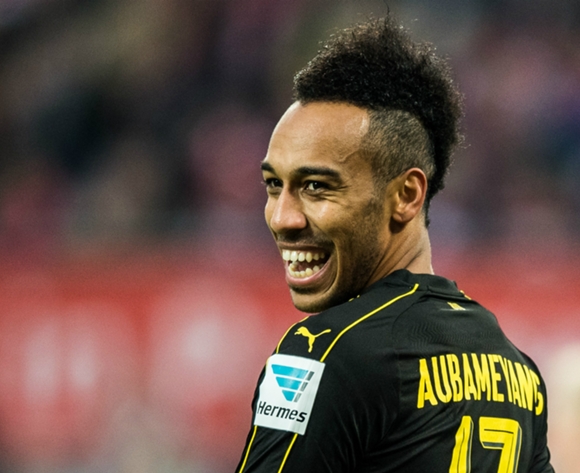 After missing out on Romelu Lukaku, Chelsea have reportedly turned their attention to Borussia Dortmund’s Pierre-Emerick Aubameyang.

The Gabonese striker is considering his options at the moment, with a big-money offer from Chinese side Tianjin Quanjian on the table and the likes of AC Milan having been in contact.

Mediaset reports that Chelsea have made an approach in reaction to missing out on priority target Romelu Lukaku, who last week agreed to sign for rivals Manchester United.

However, this past weekend, BVB chief Michael Zorc stated: "At the moment we think he will remain.

"We are open to dialogue with other teams, but we will not wait a long time."