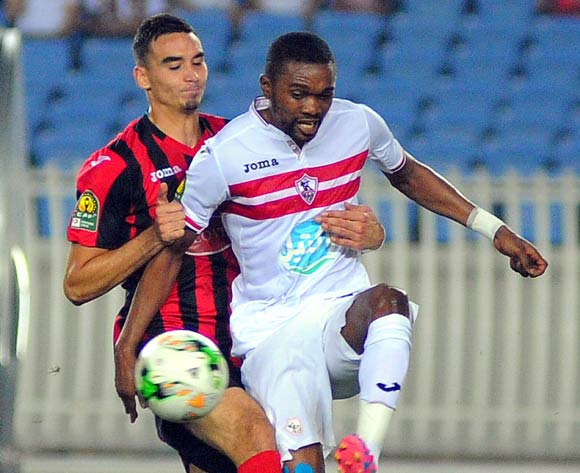 The Egyptian giants drew their final encounter 2-2 against Al Ahli Tripoli and the club's boss says Inacio wants to leave.

In the wake of the stalemate, Inacio's side occupied the third spot with six points, while Ahli Tripoli and USM Alger both qualified to the quarter-finals.

The chairman reinforced the fact that the Portuguese coach is not the only one responsible for Zamalek’s elimination, he said the players should be held responsible too.

AL AHLI TRIPOLI KNOCK ZAMALEK OUT OF THE CHAMPIONS LEAGUE
“In a meeting between me and Inacio before the game, the coach was determined to leave,” said Mansour.

“We’ll be meeting on Monday with Inacio to discuss his future with the club.

“He has to hire a general manager. Sami El-Sheshini, Mohamed Salah and Ashraf Kassem are good candidates.”

Mortada, however, pointed out to ON Sport TV channel that Inacio can only stay with the club if he obliged to the president’s conditions.

The controversial boss also added that 10 players will be released as they do not deserve to wear the White shirt.

“A lot of players don’t deserve to wear Zamalek’s t-shirt. I think 10 players will leave the team this summer,” Mansour told ON Sport TV channel.