New Zealand international Jeremy Brockie vows to give all for SuperSport 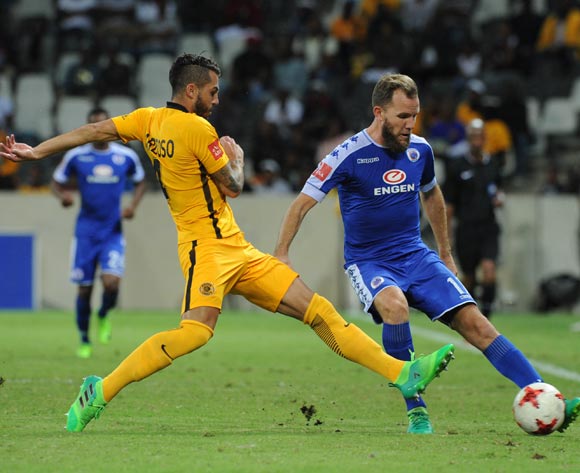 Despite speculation linking him with a move away from the club, SuperSport United striker Jeremy Brockie says he wants to keep working hard for the South African club.

The New Zealand international netted a brace on Saturday as they completed a successful Last 16 stage in their continental campaign.

New coach Eric Tinkler and assistant coach, Kaitano Tembo will lead the South African side against Zambian side Zesco United in the quarter-finals.

"I'm still contracted to SuperSport, I have another three years in my contract," Brockie said regarding his contract situation.

"It's not really in my hands, the club has put up a not-for-sale sign and I just have to leave it there. Obviously, there has been a lot of interest in me since the time

“I have been here. I have been doing a professional job and I do what I have been paid to do, which is to score goals. I will keep on concentrating on that."

"During my career, I have had opportunities to go on and try and experience different things but I have said to [new SuperSport United] coach Eric Tinkler that the club has been good to me since I have arrived here and we have a good relationship, and I'm looking to continue building that relationship."

The first leg of the quarter-finals will be staged on September 08 in Tshwane and the return to be staged a week later in Ndola.