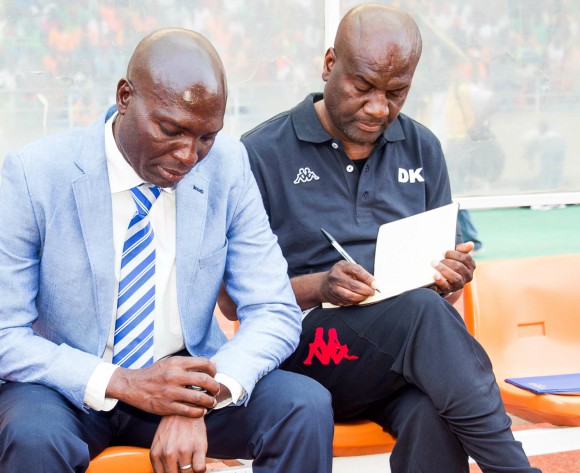 After their loss at the hands of Zimbabwe in the 2017 COSAFA Cup on Sunday, Zambia coach Wedson Nyirenda says their trip was a success.

Fresh from South Africa for the regional tournament, Chipolopolo are now setting their sights on Swaziland in their 2018 CAF African Championships Qualifiers.

The two nations will lock horns for the first leg on Sunday in Swaziland and will renew rivalries next weekend in Zambia.

Although he praised his men during the regional tournament, Nyirenda bemoaned the absence of Zesco United and Zanaco players.

“Our trip to here (South Africa) was very successful. We came here with local players only who we wanted to see and we are happy with what we saw,” Nyirenda said to the Daily Mail.

“Our philosophy is working well and if we continue with this, then the Chipolopolo will be back to where they are supposed to be.

“We did not come with players from Zanaco and Zesco, who are the majority of the team. We have 12 or 13 players from these teams but all the same I am happy with the performance of the boys.”